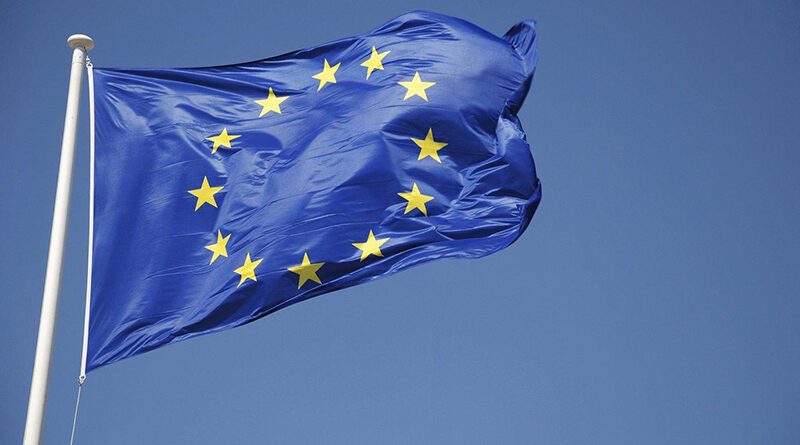 Oporto Accounting services help entrepreneurs, investors and corporate to open in Portugal their business (Startup), accompanying them in every stage of the company formation process. Assisting our clients on selecting the most effective and efficient legal entity.

The non-habitual resident (NHR) regime is open to anyone who has the right to reside in Portugal (an EU/EEA/Swiss citizen or a holder of a residence permit) and has not been a tax resident of the country during the previous 5 years.

This section answers the most frequently asked questions on the Portuguese Non-Habitual Tax Resident regime.

The non-habitual tax resident (NHR) is a tax regime created to improve Portuguese international competitiveness. This regime targets non-resident individuals who are likely to establish a permanent or a temporary residence in Portugal.

2 – What are the benefits of the NHR regime?

The NHR regime establishes, under certain conditions, IRS exemptions on foreign source income, as well as a limited 20% taxation of income from employment and independent personal services, in both cases if deriving from listed high value-added activities.

3 – What types of income are eligible for exemption under NHR regime?

Income deriving from employment or independent personal services of a domestic or foreign source but not qualifying for the mentioned exemptions will be liable to autonomous taxation at a special 20% flat rate and not to the general and progressive IRS rates, provided that it derives from high value added activities of a scientific, artistic or technical nature.

5 – What are considered high value added activities of a scientific, artistic or technical nature?

Ministerial Order no. 12/2010, of January 7, defined the “high value added activities of a scientific, artistic or technical nature” qualifying for the regime. It encompasses a wide range of professions and activities, as follows:

801 – Investors, administrators and managers of companies promoting productive investment, if allocated to eligible projects under tax benefits contracts awarded under the Tax Code for Investment, approved by Decree-Law No. 249/2009, of 23 September
802 – Senior employees of companies

6 – Who may apply for the NHR regime?

Individuals who become resident for tax purposes in Portugal without having been so in the previous five years.

7 – How do I acquire tax residence in Portugal?

Staying for more than 183 days in the Portuguese territory, whether these days are consecutive or not, in any 12-month period beginning or ending in a given tax year;
If staying for a shorter period, having in the Portuguese territory, on any day of the period referred above, a dwelling under circumstances that lead to the presumption of an intention to hold and occupy it as a place of habitual abode;
Being, on December 31st, a crew member of a ship or aircraft at the service of an entity with residence, head office or effective management in Portugal.
8 – What is the procedure to register as tax resident in Portugal?

Registering as a tax resident in Portugal is a requirement to obtain the non-habitual resident status, which means that those wishing to apply for the regime generally must:

An application must be submitted until March 31st of the tax year following that in which Portuguese tax residence is acquired. This application is addressed to the Director of the Taxable Persons Registration Service (Serviços de Registo de Contribuintes). Moreover, individuals must submit a statement whereby they solemnly declare that they have not fulfilled the criteria necessary for being considered a Portuguese tax resident during the preceding five year. From August 2nd, 2016 onwards, the application and submission of the statement is done through the tax authorities’ website.

Non-habitual resident individuals may enjoy such status for a ten-year period, after which they will be taxed under the standard IRS regime.

11 – Once I have the NHR status, what are my tax obligations?

After obtaining the non-habitual resident status it will be necessary to file annual tax returns in Portugal, stating the worldwide income and expenses, for which adequate documentation keeping is required.

12 – For how long are the benefits of the regime granted?
The NHR status is granted for a ten-year period. The particular features of the NHR regime may always be amended by law, for better or for worse, even for those who have been granted NHR status prior to the enactment of any change (although in such cases the degree of change to the regime which is admissible under Portuguese constitutional law is very debatable).

A change to the NHR regime could happen, but it is not likely, as the regime was introduced in 2009 by a government of the same center-left wing party (“Partido Socialista”) which is now in government with the support of other (more) left-wing parties.

In any case, if such change happens:

i. Even if NHR status is abolished, it cannot be taken away from those that already have it at the time the change is approved;

ii. Although the NHR status cannot be taken away, the regime could be made less attractive (reducing the scope of the exemptions, for instance) even for those that have obtained it in the past. To what extent such change could be made is very debatable under Portuguese administrative and constitutional law. Some changes would always be admissible, but in principle a change that would make the NHR regime purely nominal
(making NHR and normal residents taxed in the same way or with only very minor differences) should not be allowed. Assessing the degree of change that is allowed is very difficult.

14 – How does the termination or renegotiation of a double tax treaty (DTT) between Portugal, as my residence State, and an income source State, affect the NHR regime?

However, recently, Finland terminated the DTT with Portugal. Its application ceased from the start of 2019.

A new treaty with Finland with an amendment to the private pension article of the DTT was already accepted by the Portuguese government, but was not yet adopted by the Portuguese parliament. Sweden has also expressed the desire to revise the same provision in its DTT with Portugal and negotiations are expected to begin soon. These amendments will in principle allow Finland and Sweden, as source States of private pensions, to impose tax on them (Sweden’s existing DTT with Portugal already allows Swedish taxation on disbursements under the Swedish Social Security legislation paid to Portuguese tax residents). However, it is important to realize that the amendment (Finland) or possible amendment (Sweden) of a DTT does not mean that Portugal will unilaterally change its domestic NHR regime, namely by starting to impose tax on foreign-sourced pension income. Currently no other State has publicly signaled a will to revise its DTT with Portugal.

15 – Am I required to provide proof of Portuguese tax residence?

As explained in FAQ #7 above there is more than one way to acquire Portuguese tax residence. The 184-day rule is not mandatory as long as one has, in the Portuguese territory, a dwelling under circumstances that lead to the presumption of an intention to hold and occupy it as a place of habitual abode. The Portuguese tax residence, in principle, will not be challenged by the Portuguese Tax Authorities. However, it could be challenged by an income source State, especially if one spends time in that State. In this regard, a number of precautions are advisable: a) keeping a calendar that tracks one’s days of stay in Portugal and in other countries; b) avoiding short-term rentals and frequent address changes within the Portuguese territory from the moment one becomes a tax resident herein; c) ask for invoices with the Portuguese tax number (NIF) on a recurring
basis when one acquires products/services in Portugal. The latter will allow the individual (i) to better prove his/her effective presence in Portugal, if challenged, (ii) to benefit from certain deductions on the Portuguese tax assessment, if he/she has taxable income at standard tax rates, and (iii) also make him/her eligible for a State lottery!

Click here to see the PDF with more details.