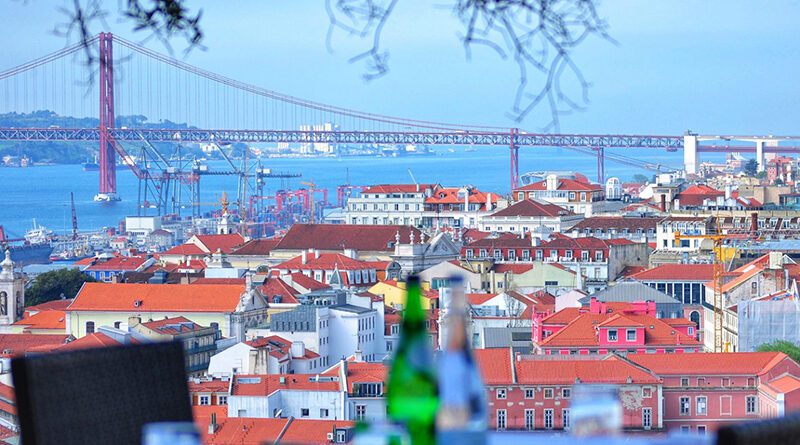 Survey On Bank Evaluation On Housing In Portugal.

The average value of bank appraisals on housing reached €1,312 per square meter in November, €8 more than in the previous month. This represents a 0.6% increase when compared with October, and a year-on-year growth rate of 8.0%

EXPLANATORY NOTES
The information reported in this press release is based on bank appraisals data taken from a survey sent to the financial institutions that provide loans for the acquisition of residential properties. The survey covers a total of
seven reporting units, which represented 89% of the total amount of new housing loans provided in 2018 in Portugal.

The geometric mean is used to calculate the average value of bank appraisals per square meter of useful floor space. A moving average of three months is used to compile monthly averages.

More information on this statistical product can be obtained from Statistics Portugal’s website (information only available in Portuguese).

The next press release is scheduled for January 28th, 2020.

Click here to see the PDF with more details.