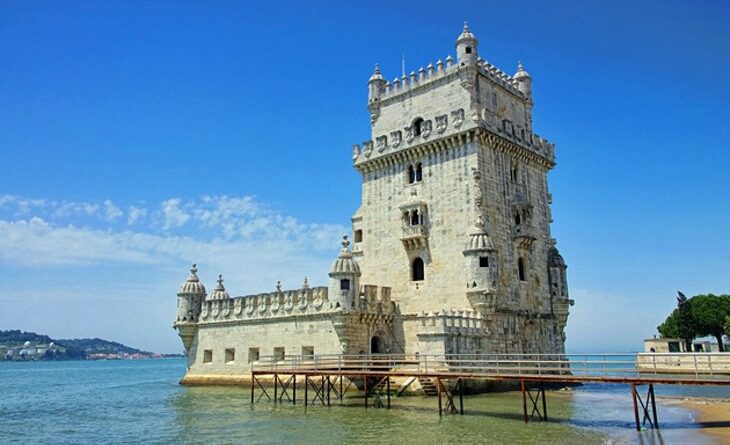 Until October 2018, Aicep managed to attract investment totaling 873 million euros, reveals the presentation that Foreign Minister Augusto Santos Silva prepared for the deputies, in the context of discussions on the State Budget for 2019. These investments, according to the same document, allowed the creation of 3,684 jobs.

“The contractual and general investment support schemes have ensured that investments totaling 873 million euros were attracted, with the creation of 3,684 jobs”

Aicep, which acts as a “single gateway to public incentives from foreign and domestic companies with investments in excess of € 25 million or consolidated turnover in excess of € 75 million”, acts as an intermediary in providing grants, tax credits and benefits on Portuguese investment and foreign direct investment.